Book a stay with us and
experience the world of the
Art House Collection
for yourself.

PLAN YOUR TRIP NOW!
Stays
Inspiration
Experiences
Journal
About
Subscribe
List your home
Get in Touch
Talk to us on whatsapp
hello@arthouse-collection.com

6
Camps Bay
,
South Africa
Subscribe to
Curator & Collector
A weekly dose of inspired content about the most beautiful homes and enthralling experiences, delivered to your inbox.
Thank you! Your submission has been received!
Oops! Something went wrong while submitting the form.
Stays
Inspiration
Experiences

Thank you! Your submission has been received!
Oops! Something went wrong while submitting the form. 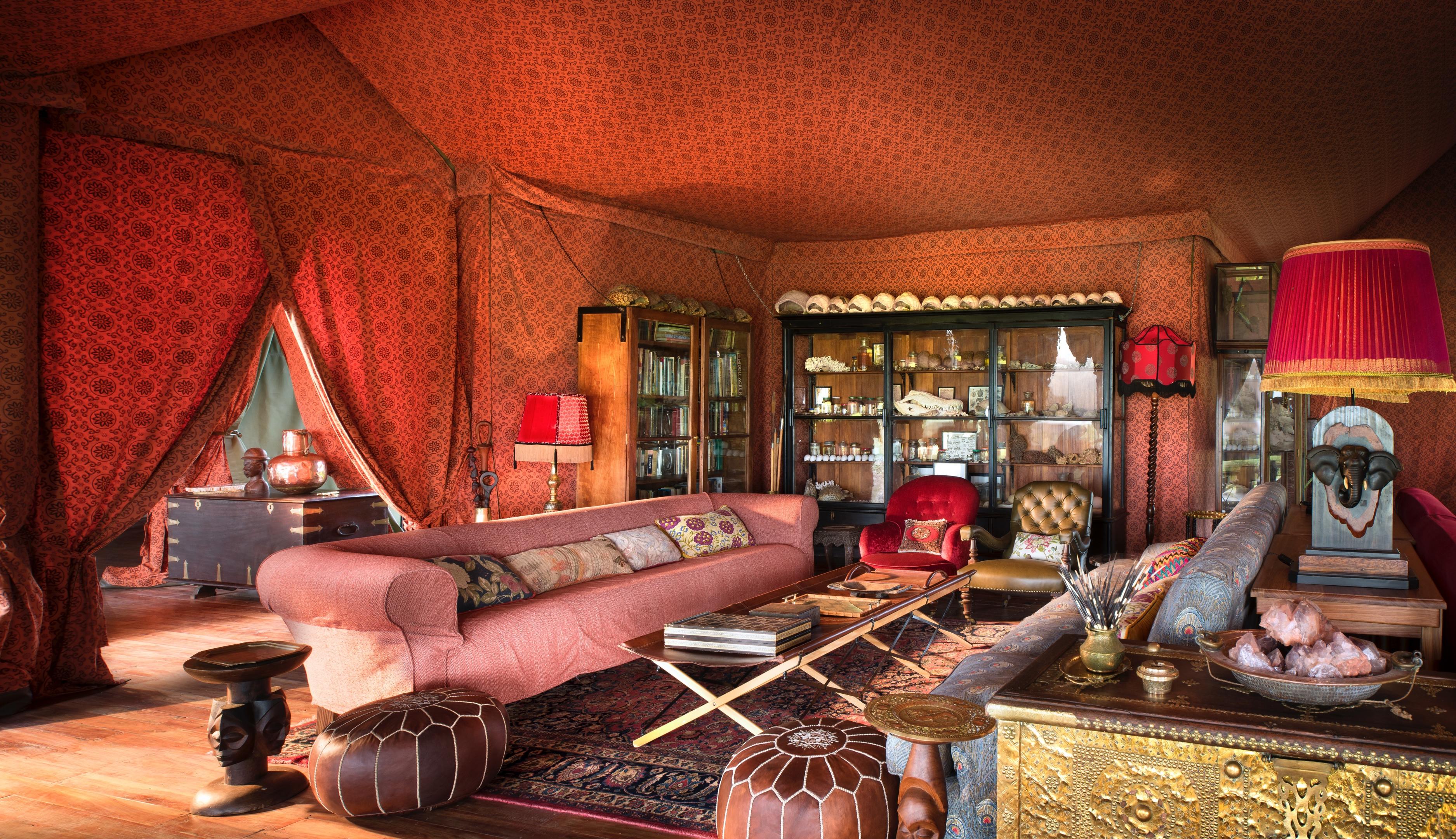 Cabinets of Curiosities: layers of human and animal history add a rich depth to the Jack's Camp experience

We asked owner Ralph Bousfield, one of Africa’s most famous safari guides, to unpack just what’s changed at Jack’s Camp in the heart of the starkly beautiful Makgadikgadi Pans in Botswana.

How is the new Jack’s Camp different to the old: is it only a physical change, or is there a new approach to the experience?

It’s mainly a physical change. However, this also comes with more comfort: bigger beds with a cooling system, private swimming pool, and a more spacious tent with separate living and bedroom.

Guests who still remember the Jack's Camp of old will recognise both the past and the present in the new museum. Previously, interesting sections of the extensive collection, like invertebrates, for example, could never be placed on display because of limited space. Now with the addition of more display cabinets, a greater portion of the more than 5 000 individual specimens have been made available for our guests to view at their leisure.

With a more spacious tent housing the dining area and library, a division could be made between human history and the animal exhibits. Yet the design of the new mess tent allows for a flowing effect that does not disrupt the greater whole of the story the museum communicates. For the observant guest, golden threads connecting the unexpected pieces of the jigsaw will soon become visible after spending some time exploring the collection.‍

How has the museum collection evolved?

The largest part of the museum was collected by the Bousfield family over a long period of time spent on the African continent. In more recent years, though, some of the particularly interesting specimens were in fact discovered by staff members.

What are some of the highlights of the collection?

Some of the highlights include: Ethiopian wolf skulls (the rarest large carnivore on Earth); fossils of the largest predatory dinosaur that hunted in the rivers and lakes of ancient Africa; pieces from one of the first continents to rise from the primordial ocean nearly 3,2 billion years ago; a continuous representation of human development on the continent, mostly recorded in the Makgadikgadi, from the first use of tools 2,6 million years ago up to the present, with Bushman artwork and personal items belonging to the legendary Jack Bousfield.‍

Why the decision to include a private ‘museum’ in each tent?

The stone tools on display in the entrance of each tent give the guest an appreciation for the beauty of these pieces of artwork (it could take a Stone Age person up to 30 years to acquire enough experience to make a perfect stone tool for practical use). It will also assist in spying similar artefacts that may be scattered widely on the surface of the Makgadikgadi Pans.

It was felt that the museum should also be more tangible than just viewing specimens through a pane of glass. As such, some commonly encountered objects fill the library of each guest tent, and guests are welcome to touch and look at them.How can guests tap into the rich heritage of the camp?

The guides and hospitality staff at Jack's Camp have a vast collective knowledge, which they gladly share with inquisitive guests. Some have been with Uncharted Africa Safari since the beginning. With such a vast exhibit on display, the guides at Jack's Camp can weave a more informed tapestry of storytelling than before when discussing the Makgadikgadi, Botswana and Africa as a whole. Altogether, it makes for an unequalled safari experience. The guests’ tents and the main central area still have all the old family photos, and we are in the process of putting a wall of family photos in the loo tent. The long-serving staff members, such as Super and Cobra, who were around from the inception of the camp, are still part of the team.

‍Aside from the museum pieces, are there any notable visual artworks on display?‍

Many of the paintings, drawings and maps seen in the museum and guest tents are original antiques, with some dating back to 1660. Apart from being visually striking, they add to the rich story of Africa's wildlife and people. The photographs relate to the legacy of the Bousfield family, as well as researchers whose scientific contributions aided in painting a clearer picture of the Makgadikgadi. We have new art by Beezy Bailey and kept the old historical artworks by Peter Beard.

Read more in our review on Jack’s Camp in the Makgadikgadi, Botswana.

Subscribe to
Curator & Collector
A monthly treat of inspired content: Q&As with our owners and experts who share everything from investing in art to up-and-coming artists to watch, behind-the-scenes features and news, all delivered to your inbox.
Thank you! Your submission has been received!
Oops! Something went wrong while submitting the form.
Discover more articles 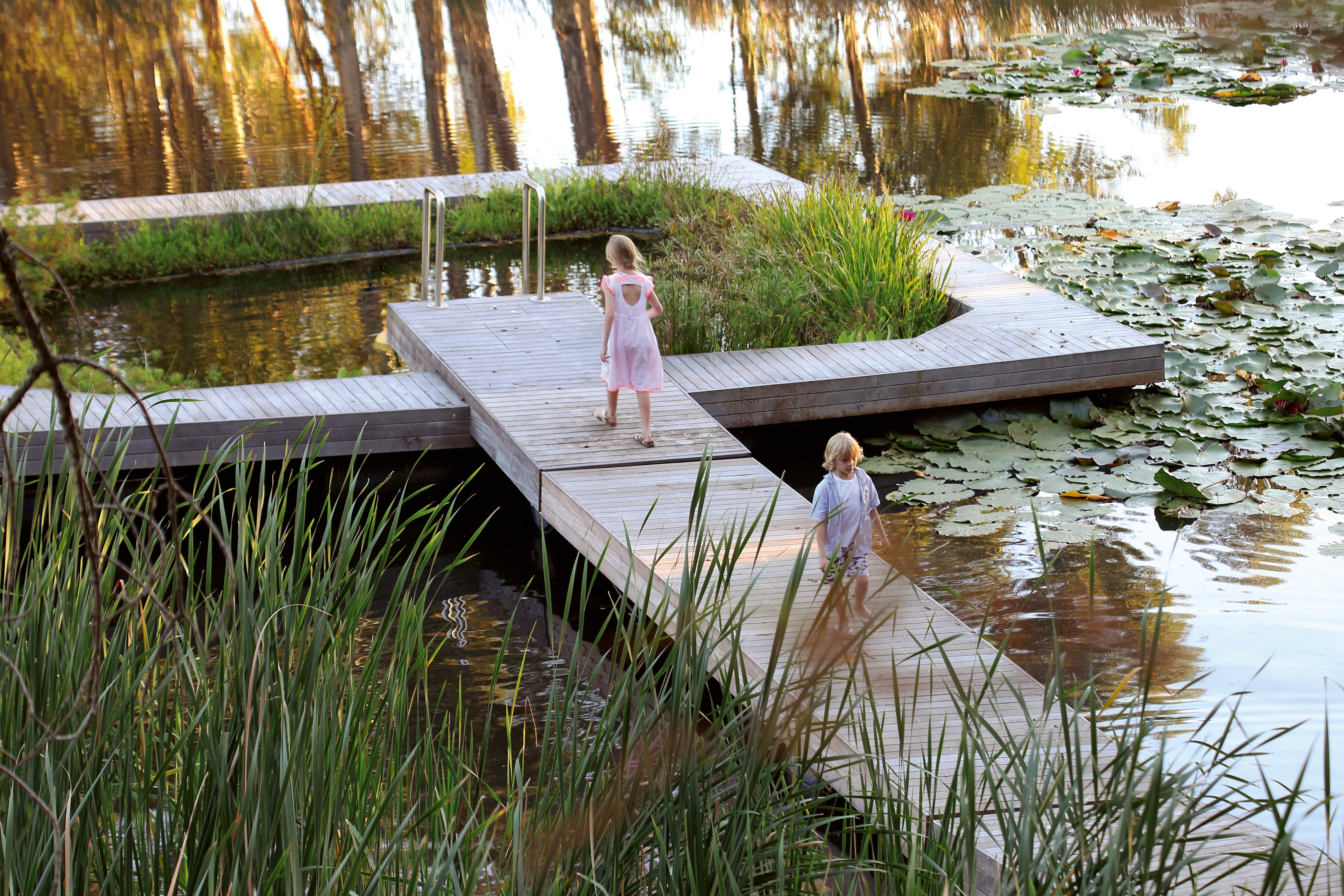 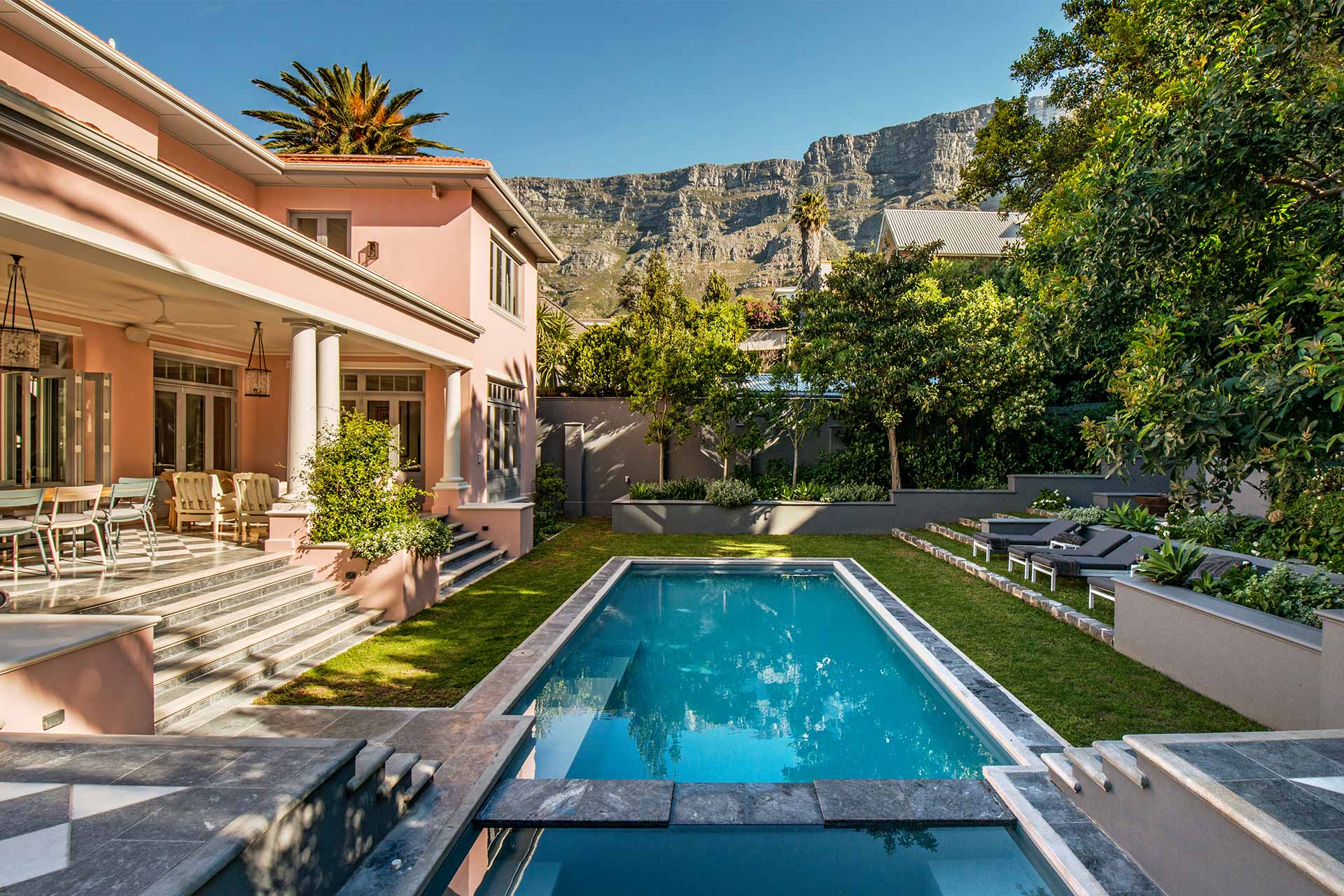 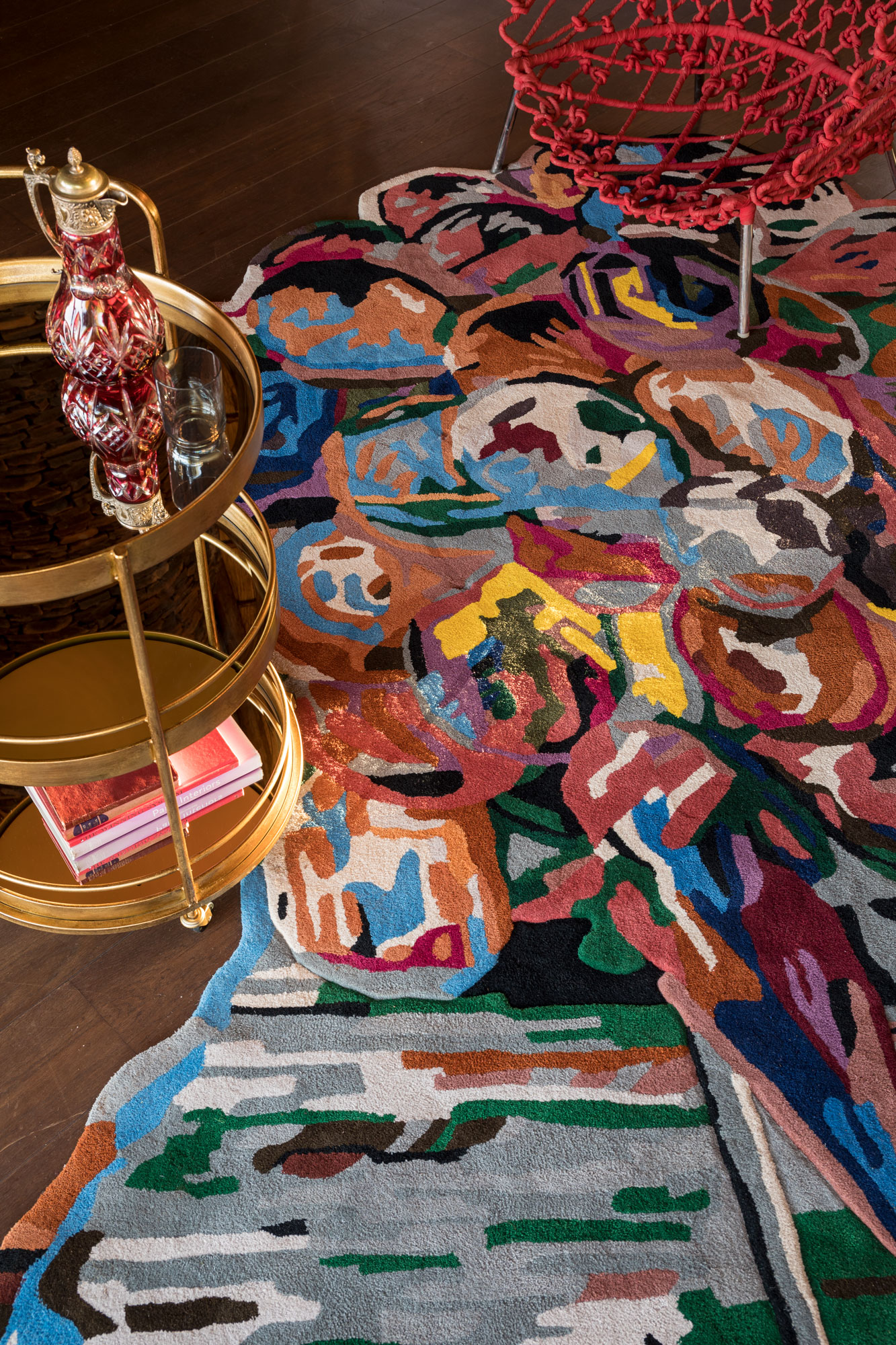 Features
Design Gone Wild: How ‘art safari’ is changing the way we culture travel in Africa 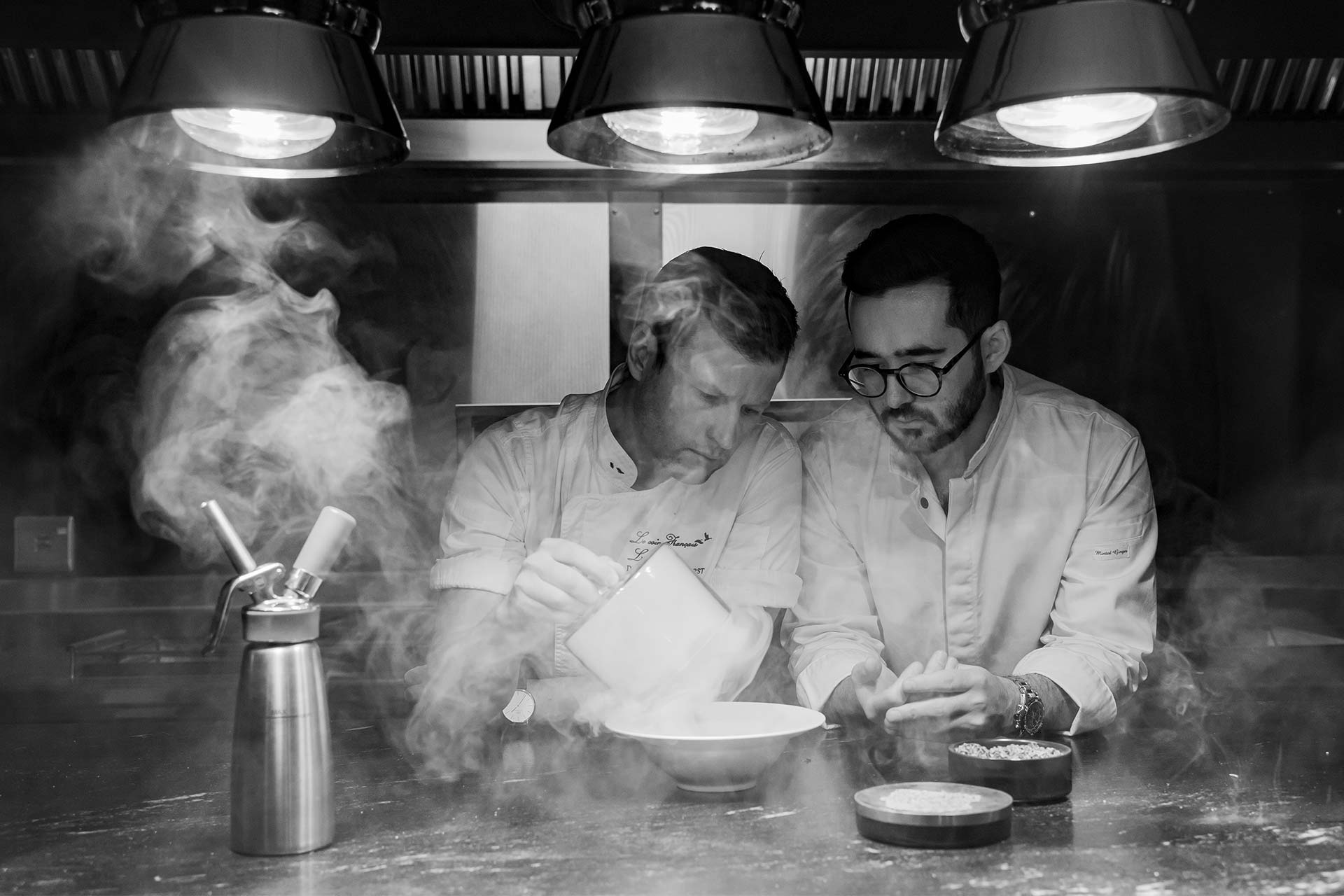 Features
Our favourite Winelands restaurants
By using this website you agree to the storing of cookies on your device to enhance site navigation, analyse site usage, and assist in our marketing efforts. View our Privacy Policy for more information.
Accept

A monthly treat of inspired content: Q&As with our owners and experts who share everything from investing in art to up-and-coming artists to watch, behind-the-scenes features and news, all delivered to your inbox.
Thank you! Your submission has been received!
Oops! Something went wrong while submitting the form.